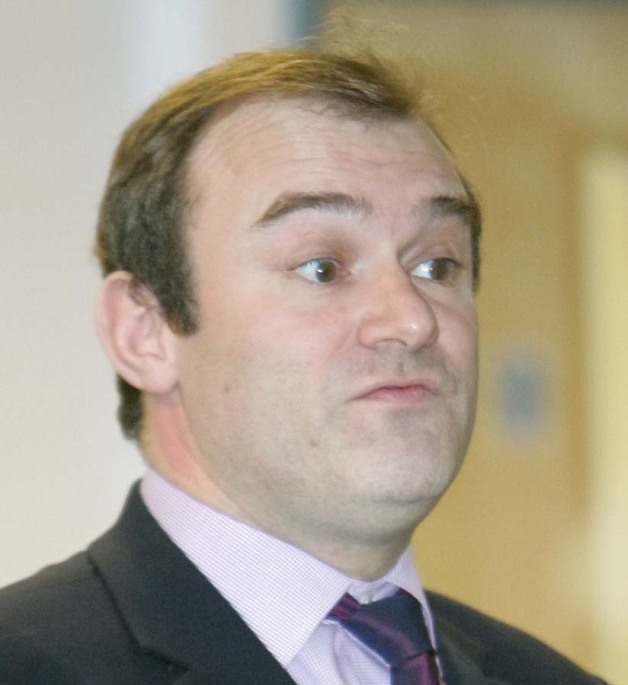 Apologies for the conceit, but, reading this morning’s newspaper article about the Deputy Speaker’s disciplining of our dear MP for his disrespect for the Chair, I was reminded of Erasmus’s satire on Pope Julius II (under the title ‘Julius Exclusus’) in which he envisaged the indignant Pope being shut out of Heaven by St. Peter and ‘cast into outer darkness’.

Ed was red carded for his petulant criticism of the Speaker for failing to call the Lib Dem motion for a referendum on EU membership in place of the referendum most people in the UK want, on the ratification of the Lisbon Treaty, which, as Ed knows fine well, is a very different issue.

This is a Lib Dem fudge and nothing more. They pledged support for a referendum on the Constitution at the General Election of 2005. So did Labour and the Conservatives. Just about every MP was elected on that understanding. That includes Lib Dems, some of whom in the West Country profess themselves to be Eurosceptics!

Given that the whole world knows (even if some in the Government and the Lib Dems won’t admit it) that the Lisbon Treaty is the Constitution in all but name (‘That which we call a rose, by any other name……’) those MPs should be insisting that the pledge they were elected upon should be honoured. Of course they’re scared of a NO vote, none more so than the Eurofanatic Lib Dems. Hence the not so subtle attempt to try to change the question. Even the present Speaker could see through that one and he was right to do so. Having been seen through, our Ed thhrew a tantrum and has been sent to stand in the corner – and quite right too!

Elected as Conservative councillor in Surbiton Hill, Kingston upon Thames in 1998. Re-elected 2002 and 2006. Former parliamentary candidate in Lancashire and Birmingham. Ceased to be a Councillor (temporarily?) in 2010. Active among Residents' Associations in Surbiton Hill and among residents in social housing generally. Former teacher of History at St. Brendan's College Bristol and Head of History and Politics at the London Oratory School. Worked with Sutton Trust running summer schools for sixth formers at Oxford University from 1997-2000 aiming to improve uptake of places from pupils from state schools which sent very few applicants to Oxbridge.
View all posts by pauljohnston →
This entry was posted in Kingston, Lib Dems. Bookmark the permalink.